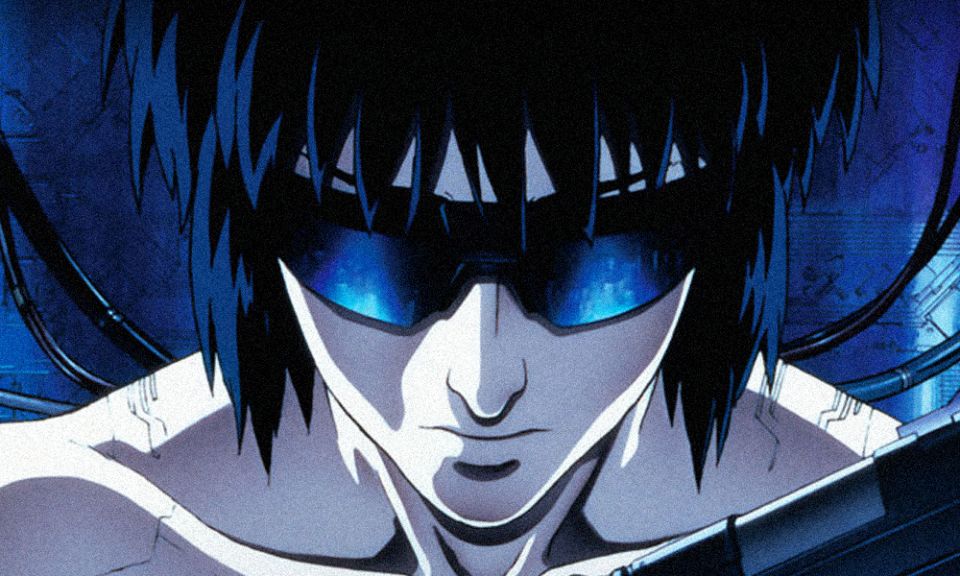 ​The anime film Ghost in the Shell by the Japanese director Mamoru Oshii from 1995 is based on the iconic cyberpunk manga by Masamune Shirow from 1989.

​This film is one of the first in which traditional animation was combined with computer-generated images and tells about a cyborg who questions her own identity.

Ghost in the Shell is mostly known in the West as the American remake, starring Scarlett Johansson.

During Other Futures three versions will be screened:

Ghost in the Shell (1995), directed by Mamoru Oshii
Arguably the high point of the franchise, and certainly the most internationally known, Mamoru Oshii’s feature film adaptation took a subplot from Shirow’s manga and turned it into a meditation on consciousness and the philosophy of the self. It’s a bold direction to take with the source material, placing the Major on the brink of an existential crisis, and flipping the manga’s fetishization of her body on its head.

Ghost in the Shell 2: Innocence (2004), directed by Mamoru Oshii
Oshii returned to the franchise nearly a decade after the first film to explore another thread in Shirow’s manga, this one about illegally manufactured sex androids who start murdering their owners.

Ghost in the Shell: The New Movie (also known as ARISE): The most recent iteration of the franchise is the 2015 prequel series Arise, which depicts a younger, post-adolescent Motoko meeting the team that would become Section 9 for the first time. It’s more or less based on the 2013 manga series Arise Sleepless Eye.

Intro and Q&A by our anime curator Rabia Sitabi